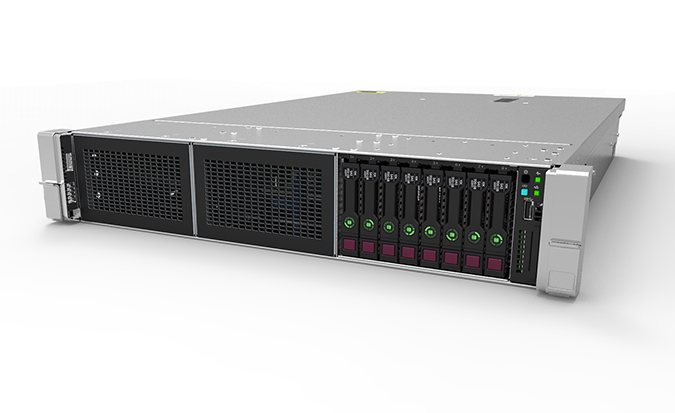 In 2015 Jamie wanted to implemented a small Virtualised Server platform in order to retire legacy end-of-life servers. At the start of the project, Virtualisation was not widely used and not available for production systems. This was due to a lack of training and and suitable support structures within our Operations teams. This meant that the potential for reduced costs, added flexibility, added resilience, and environmental/sustainable benefits were not being realised.

As well as fulfilling the task that Jamie required for his projects, he ensured that training was made available for the wider Engineering Operations support community, and pushed for suitable support templated workflows to allow deployment of VMs. He also shared knowledge with other support teams across the BBC, and helped to create a Pan-BBC strategy for virtualised servers that has been implemented in Cardiff, Salford and London.

The result of this work is a Pan-BBC approach to virtualisation, and the default toolset for any new server is on an internally hosted virtualisation platform.