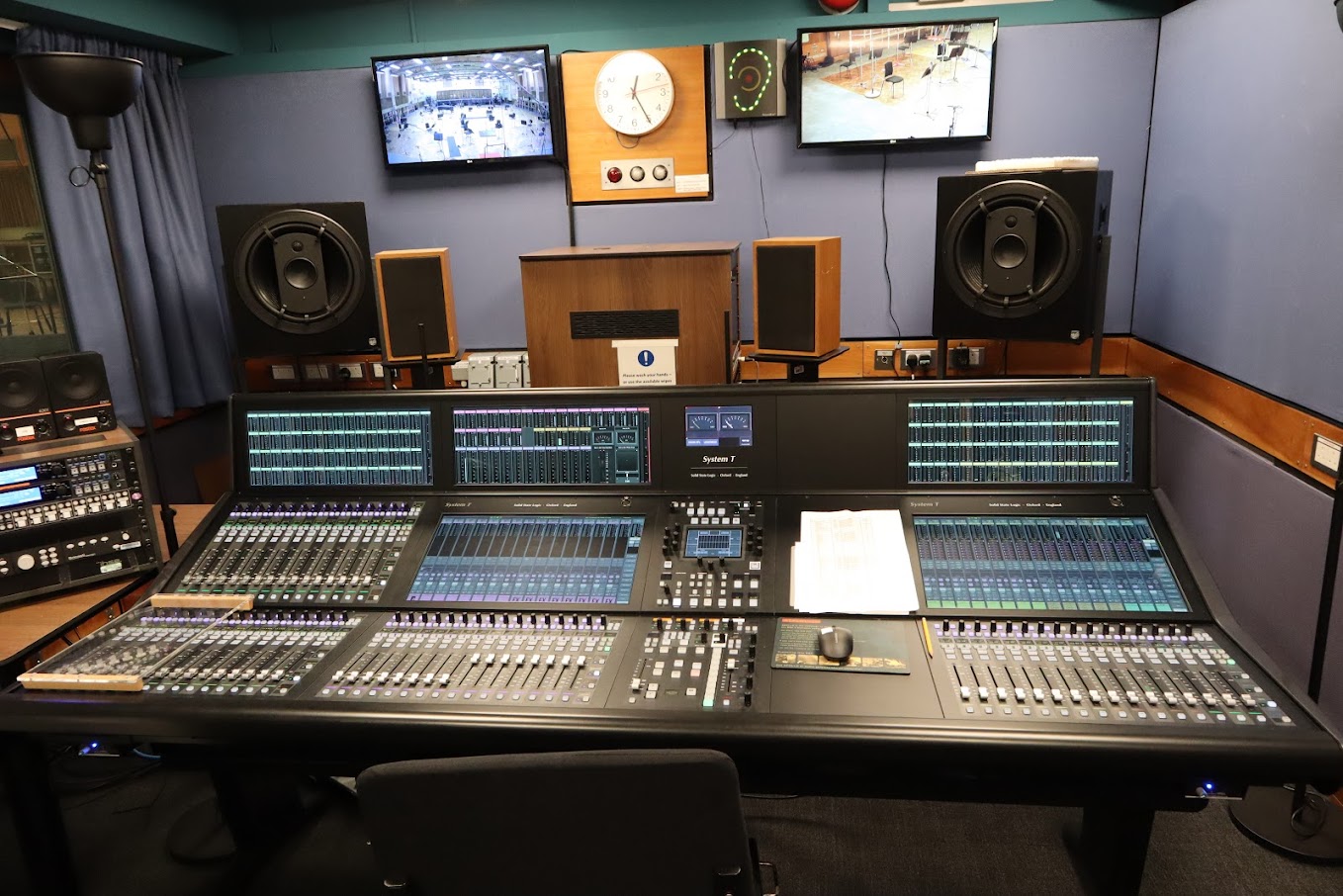 Maida Vale Studio MV1 is the largest music studio in BBC Maida Vale Studios in West London. It is home to the BBC Symphony Orchestra, BBC Symphony Chorus and BBC Singers. In 2019 it was refurbished to bring the studio up-to-date from a technology perspective, delivering a flexible production space.

The objective was to refurbish the space with a new mixing console, delivering the project with only a small outage window by implementing modern networked audio systems that could be dropped in-place, re-using as little of the older studio cabling as possible which would be time-consuming to document and fault-find.

Jamie led workshops with studio users to gather requirements in an EU procurement process to select the mixing console. After completing the mixing console procurement, Jamie authored the detailed design and Systems Integrator specification for installation. He also led a small team during configuration and testing of the main studio systems.

The studio involved the deployment of small-scale audio networks, and migration of Maida Vale Studio 1 from an analogue copper and first-generation MADI to a modern Dante based environment. 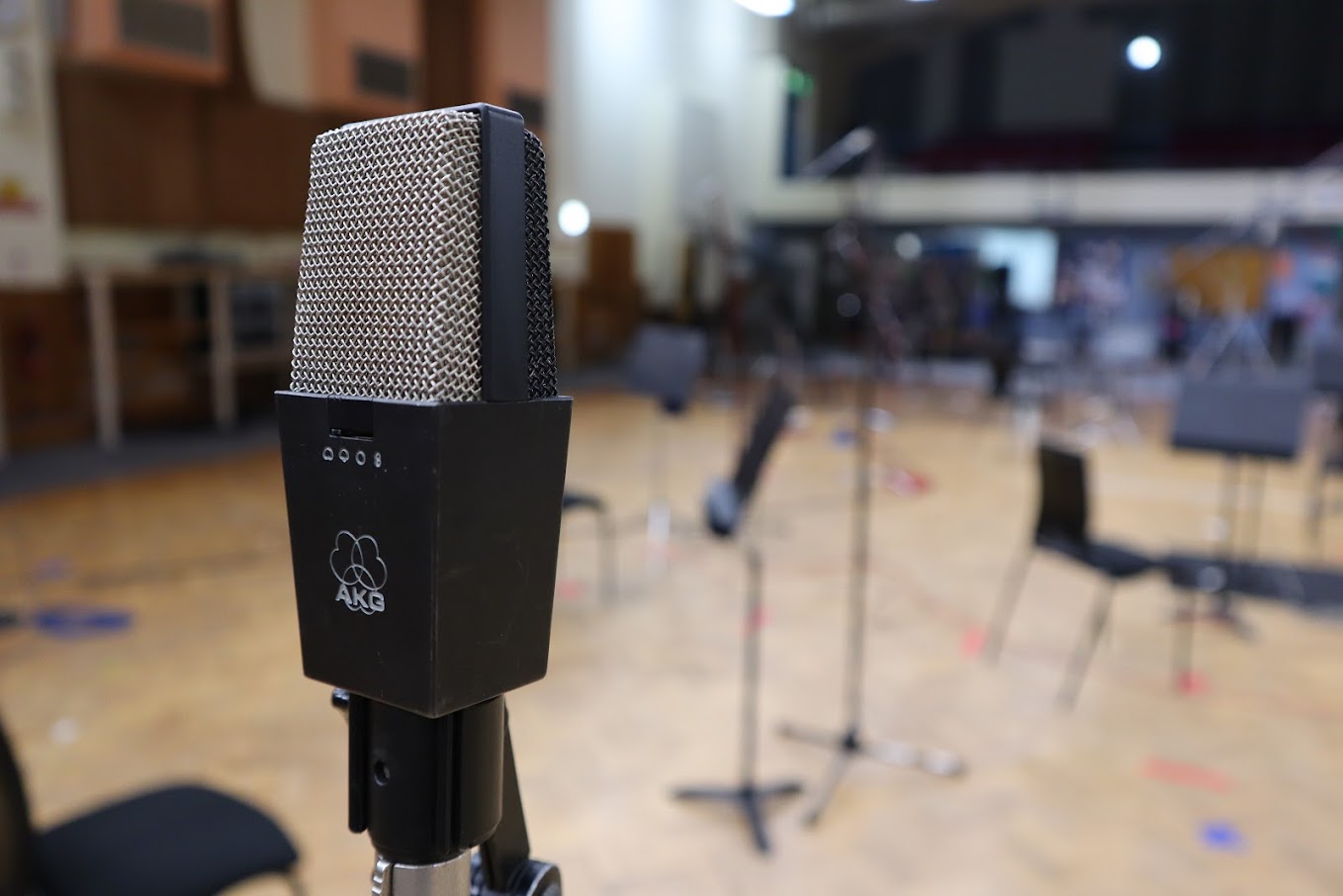 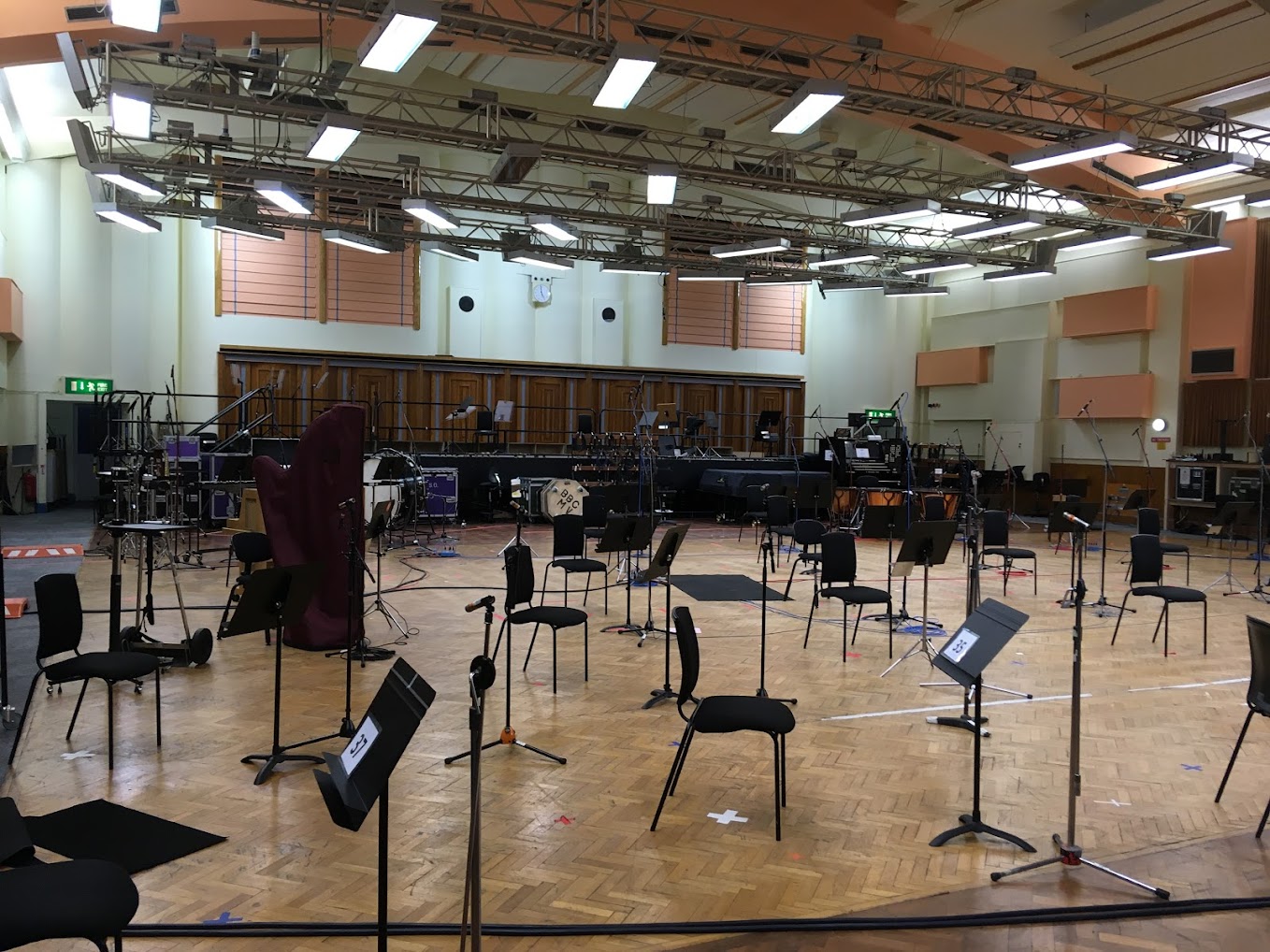 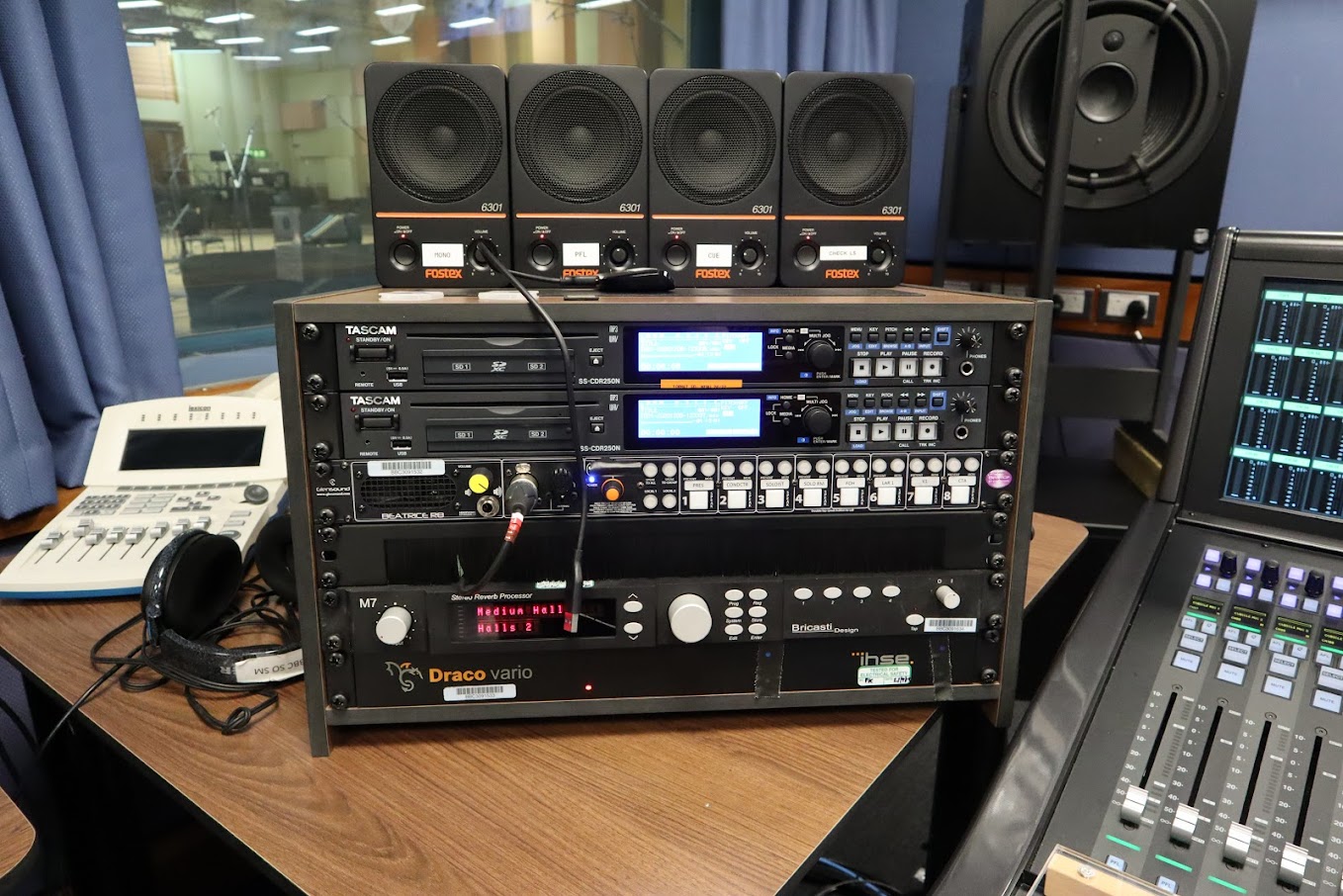 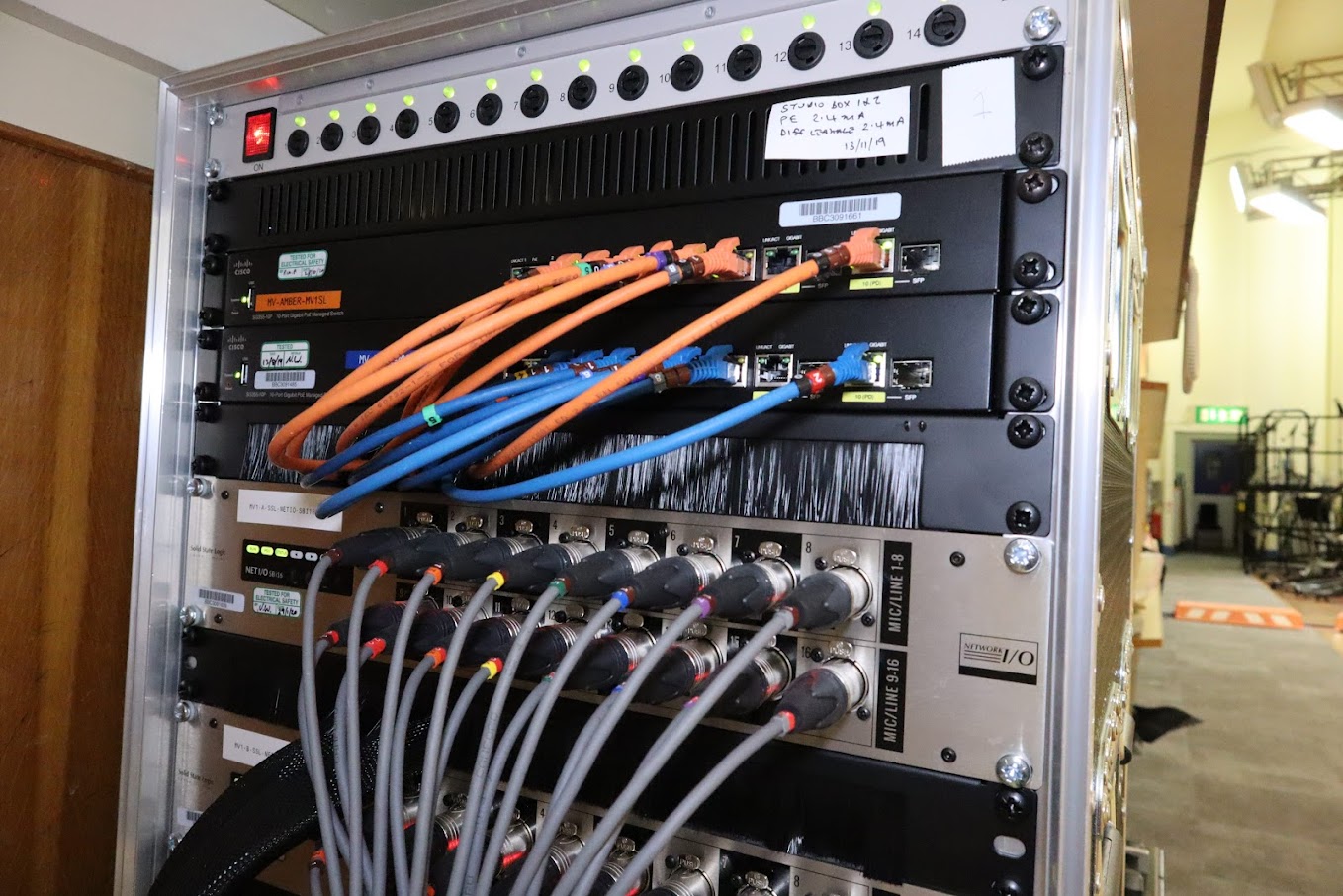 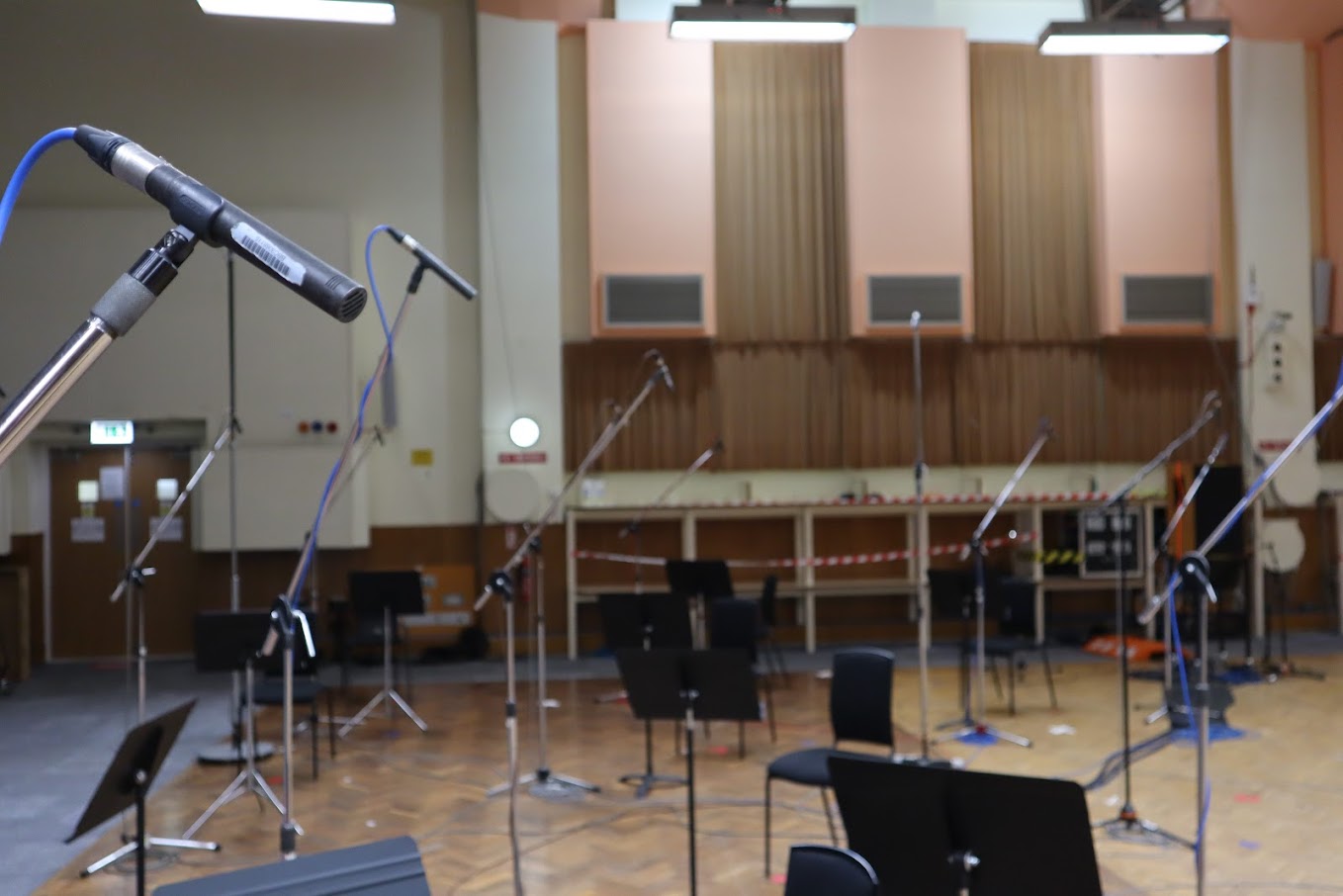 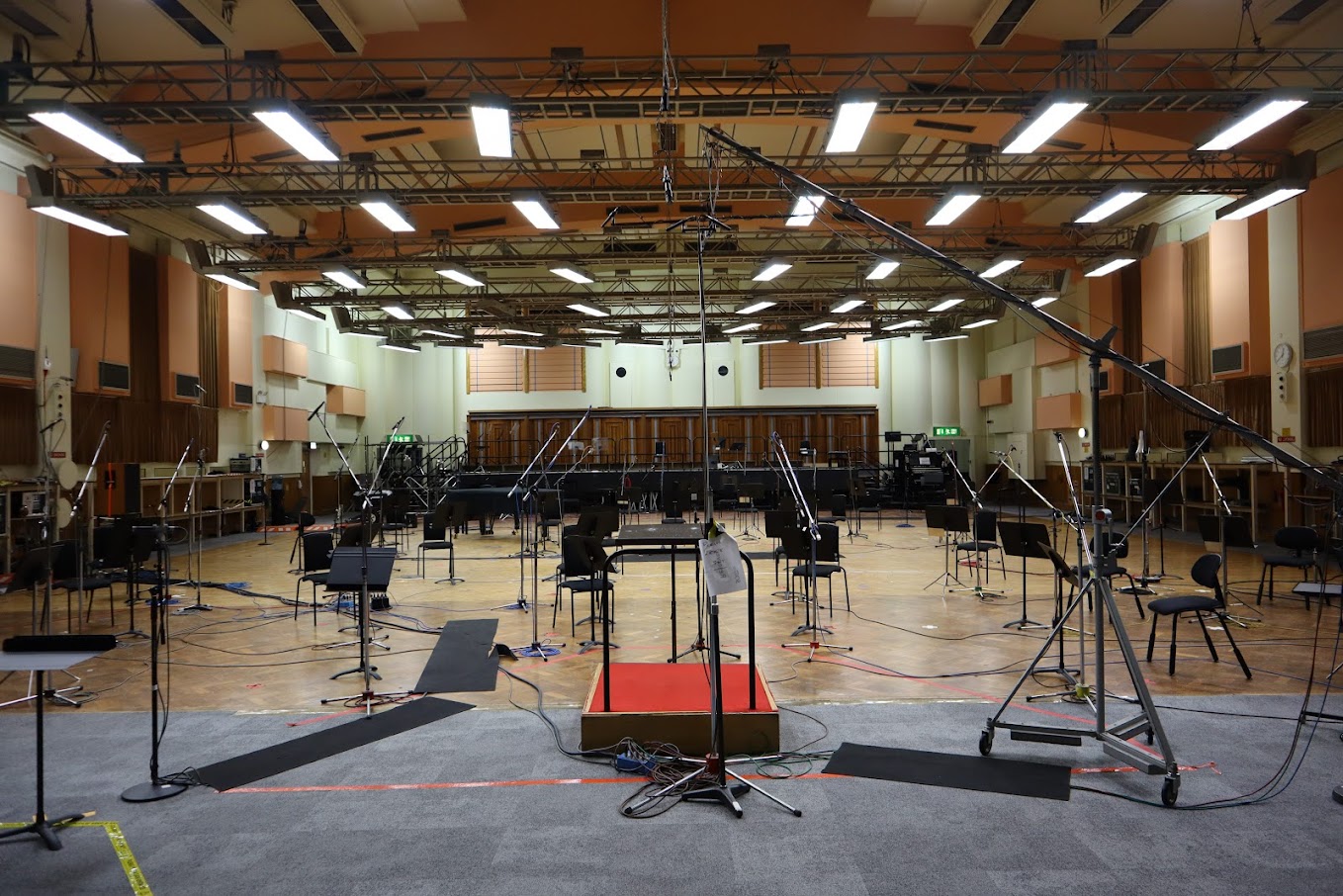 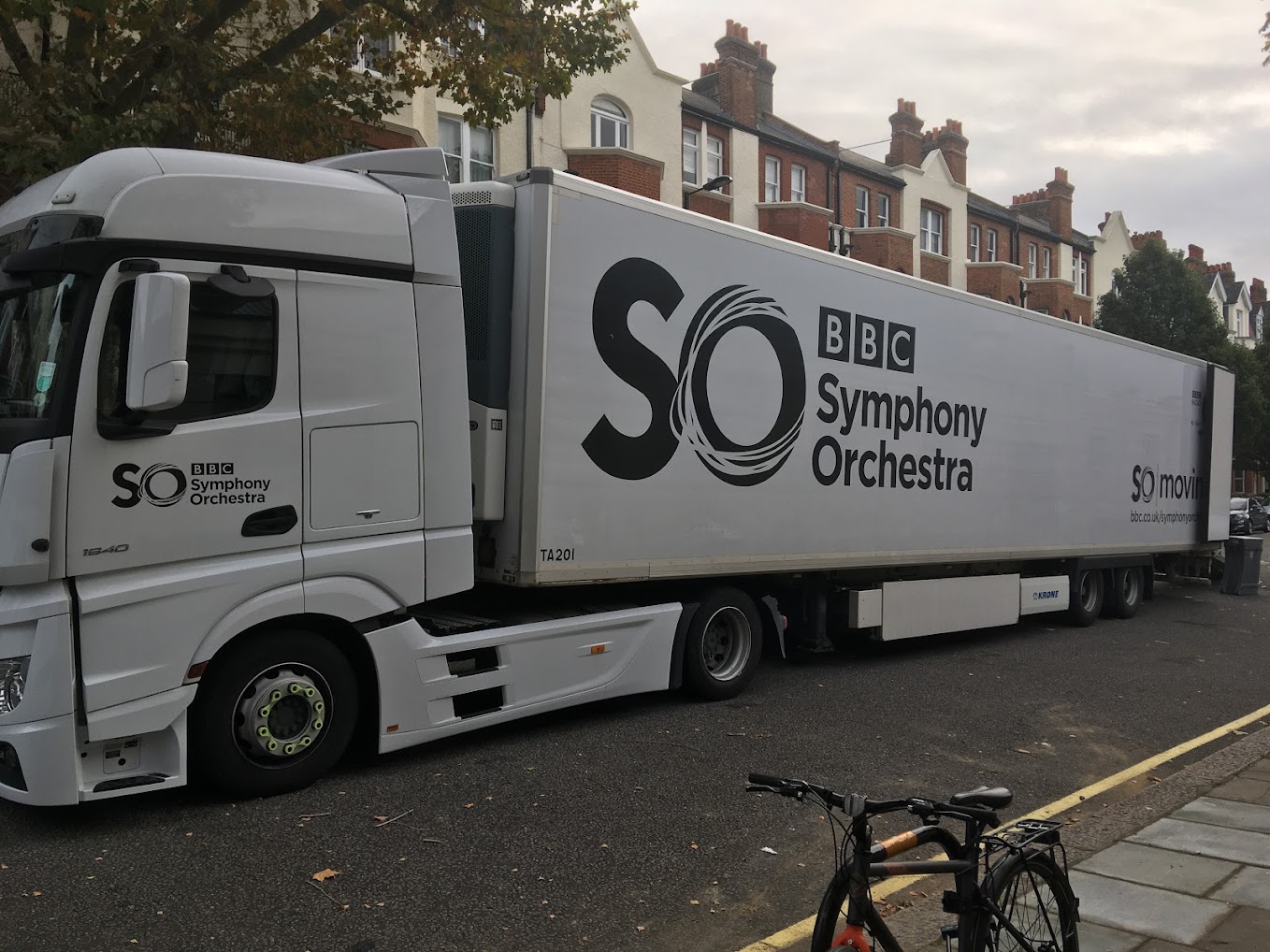 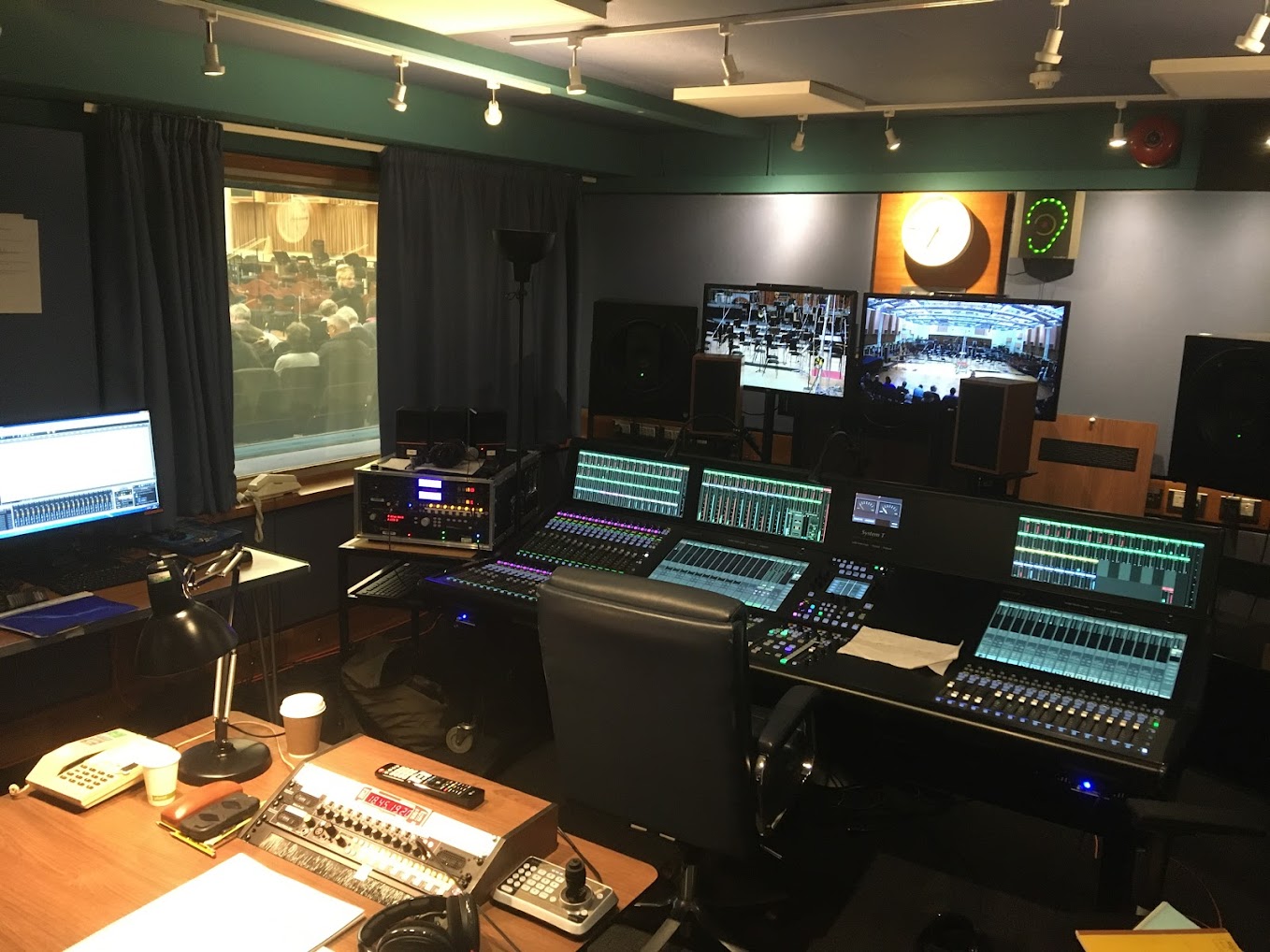 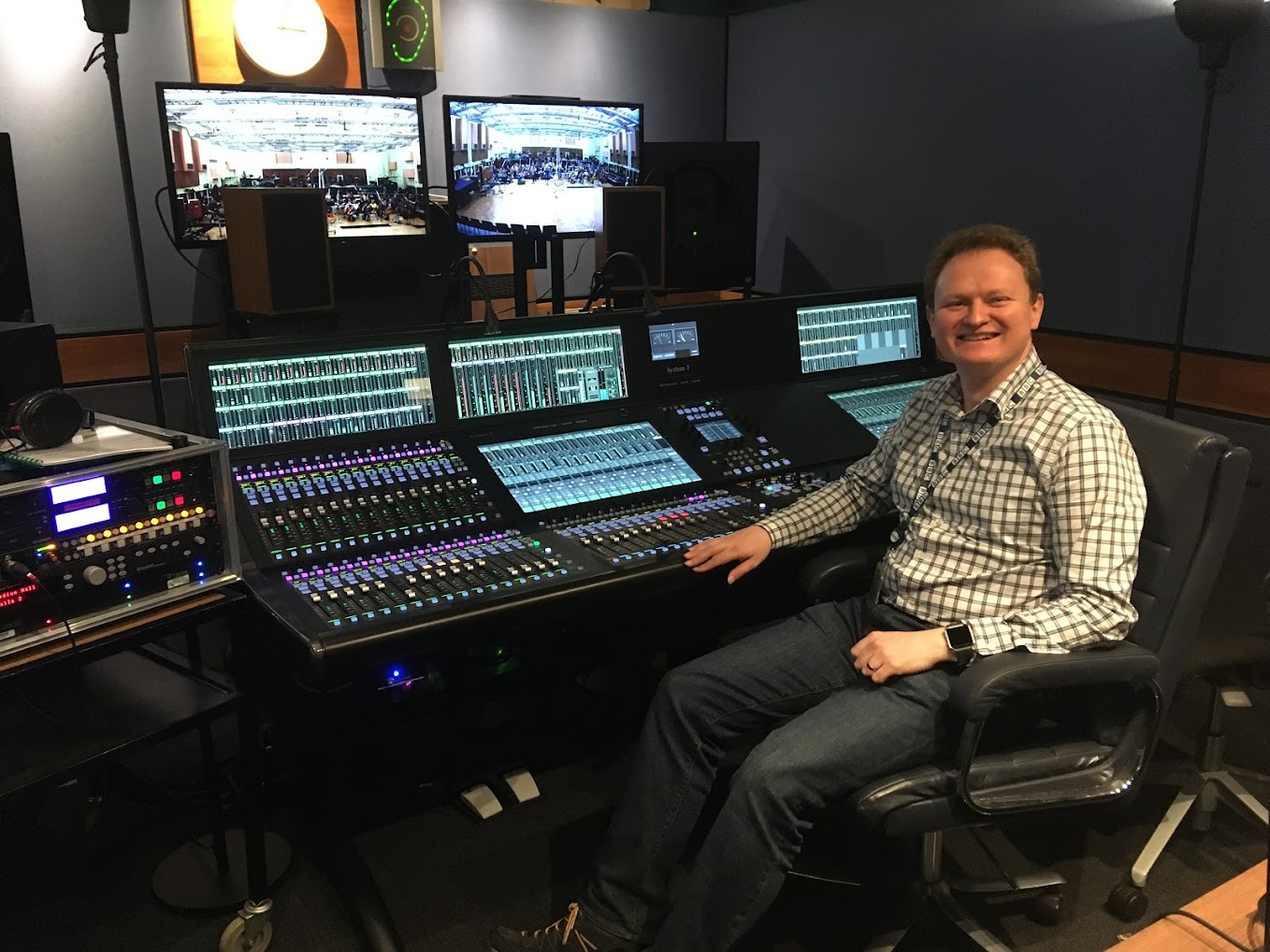 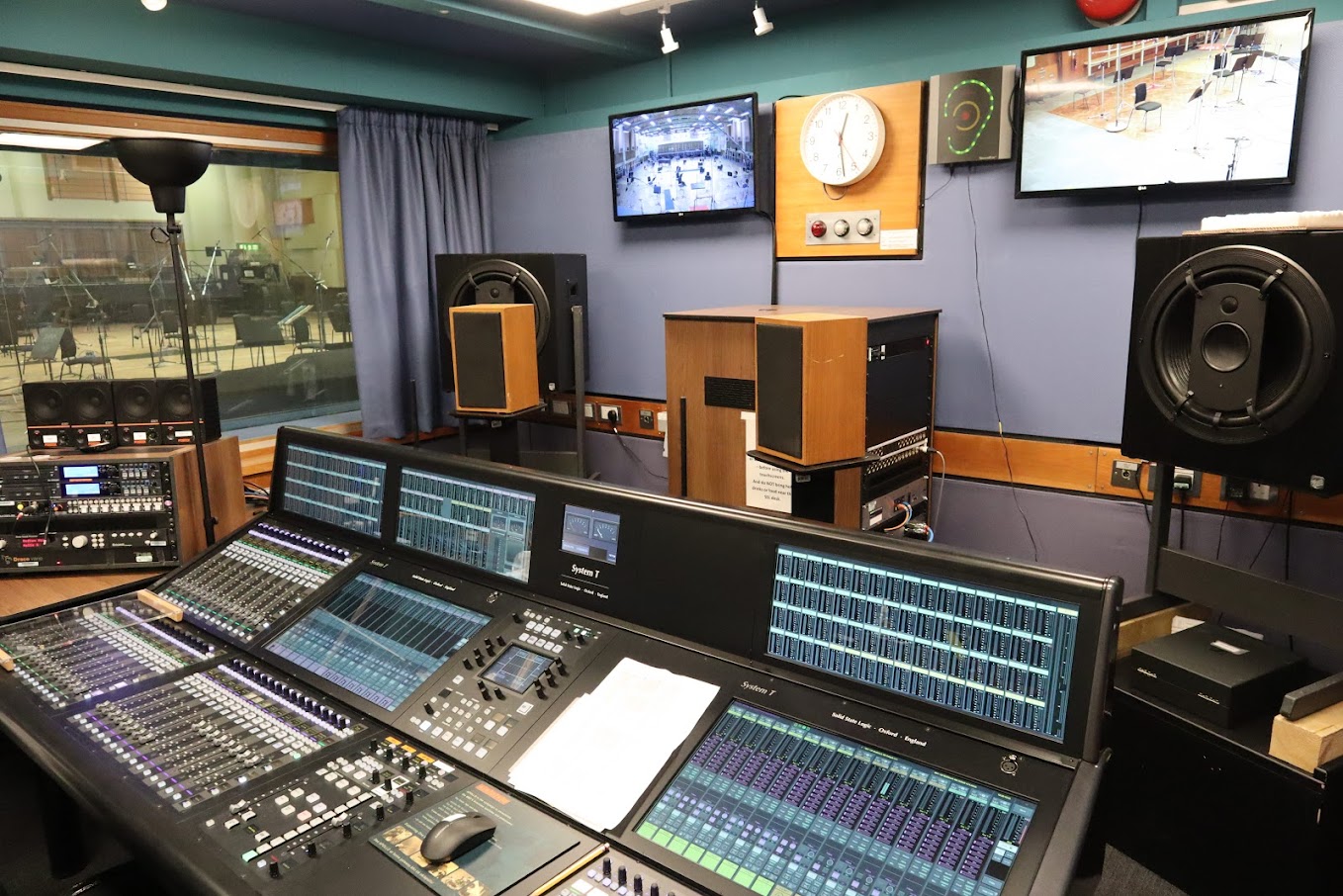 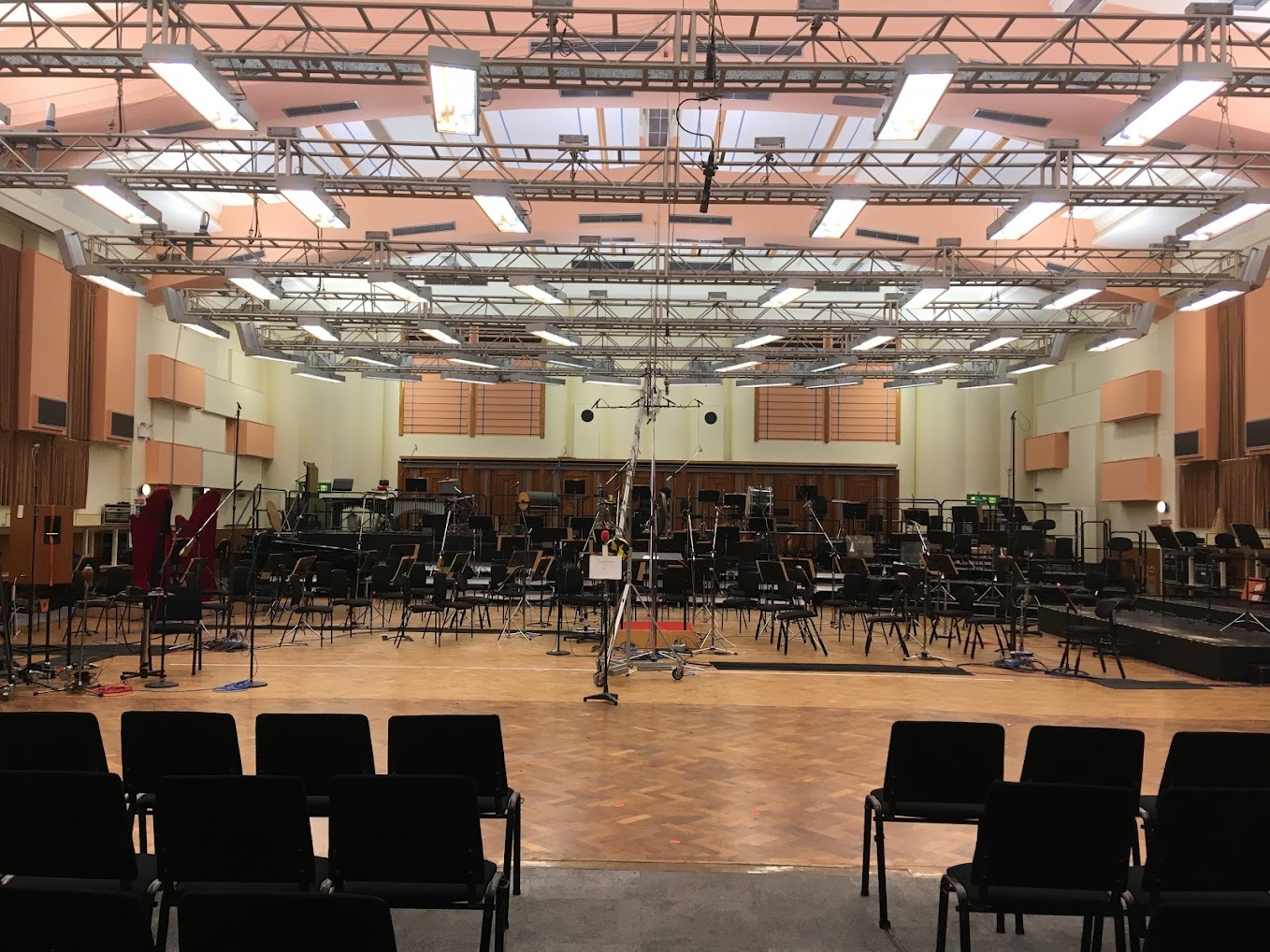